This is your moment to exceed your own expectations, leave your mark and better the world around you.

From the moment you arrive at Lehigh, you’ll be considered a part of the Lehigh family. By the time you graduate, you’ll be prepared to take on the world in whatever capacity you choose. Beyond academics, the Center for Career and Professional Development and the 80,000 members of our alumni network provide the support and connections you’ll need to follow your dreams.

You’ll pave the path to success through the career education and key connections you’ll find at the Center for Career & Professional Development (CCPD). Connect with employer partners and alumni through externships, internships, on-campus interviews, career expos and more. Our career coaching team is aligned with Lehigh’s three undergraduate colleges to deliver customized career education and connections.

Explore
Ask big questions, explore and participate in activities that will help you develop an understanding of how your strengths, skills, interests and values relate to your choice of a major and career.

Develop Skills
Build effective skills and your personal brand, and develop the tools and strategies needed to secure an internship or full-time position.

Build Connections and Network
Build connections and networks, seek information and advice about career paths and work with the CCPD team to develop a strategy.

Lehigh graduates have impacted the world in countless ways. When you earn your Lehigh degree, you’ll join the ranks of an 80,000+ strong alumni family, ready to make a lasting impact of your own. 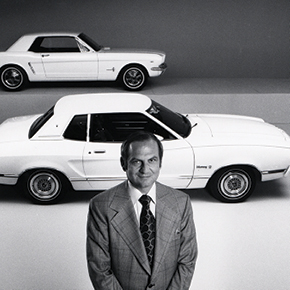 The late Lee Iacocca ’45 started his career at the Ford Motor Co., made his mark as the “father of the Mustang,” and rose through the ranks to become president of the company. Later, as chairman of Chrysler Corp., he cemented his place in automotive history by turning around the ailing company. 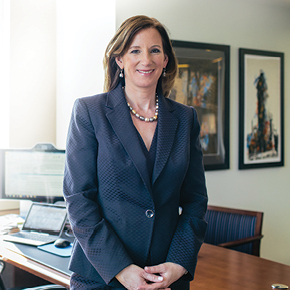 Cathy Engelbert ’86 made history in 2015 as the first female CEO of a “Big Four” professional services firm in the United States when she became chief executive officer of the audit and consulting firm Deloitte LLP. She recently began her tenure as the Commissioner of the WNBA. 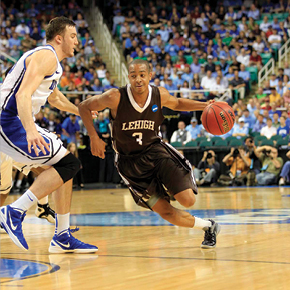 Portland Trail Blazers guard C. J. McCollum ’13 opened the C.J. McCollum Dream Center, which provides technology, books, art and learning tools for students to discover their aspirations, as well as C.J.’s Press Pass, a program that mentors high school students to determine if journalism is a potential career for them to pursue. 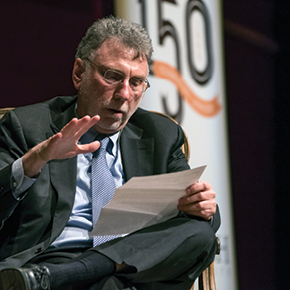 Washington Post Executive Editor Martin Baron ’78 ’78G ’14H has held top positions at the Miami Herald, Los Angeles Times, The New York Times and Boston Globe. Among the Pulitzer Prizes won under his tutelage are those for the Globe’s coverage of the concealment of sexual abuse by Catholic clergy and The Post’s exposure of the National Security Agency’s surveillance programs. 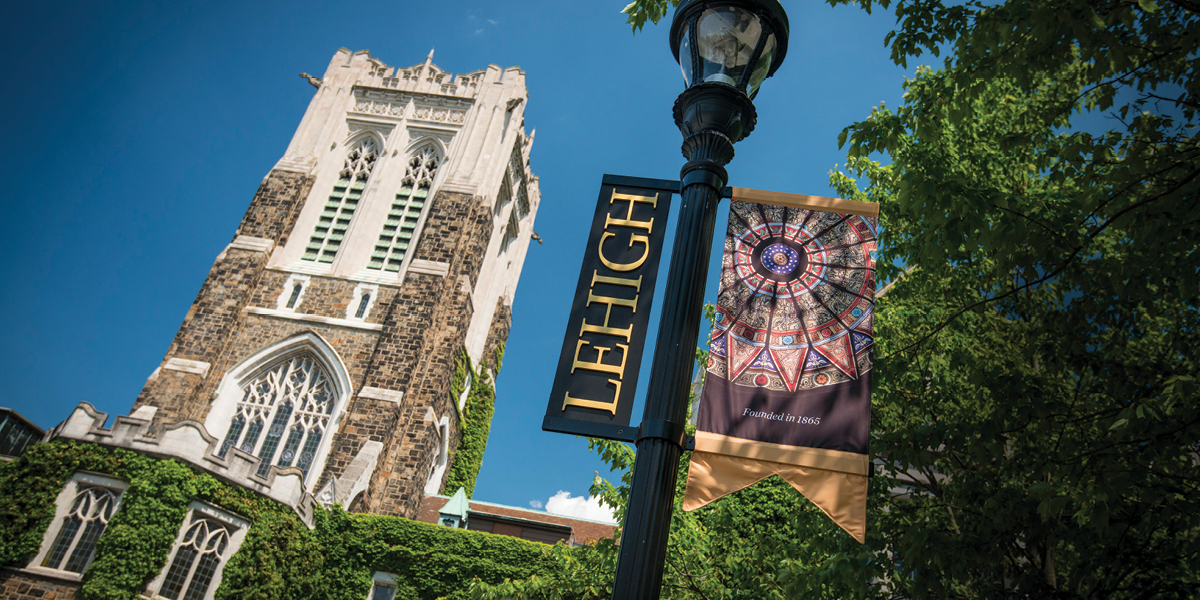 This is your moment to explore the possibilities of learning and life at Lehigh. Ready to experience your own defining moments at Lehigh? Take the next steps: explore our majors & programs, learn about financial aid, plan your visit and apply to become a member of the Lehigh family.