The integration of technology into most every aspect of the university’s operations—from academic programming to facilities to campus life—was the hallmark of the 90s and early 2000s. The 90s saw both the opening of the Zoellner Arts Center and the official—if somewhat controversial—decision to establish the Mountain Hawk as Lehigh’s official mascot. 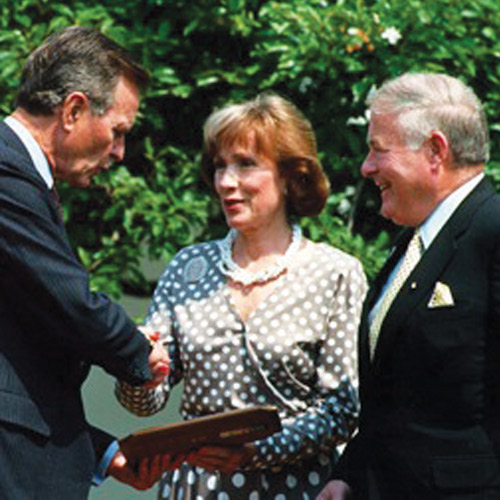 The U.S. Congress approved the Crime Awareness and Campus Security Act — later renamed the Jeanne Clery Act — which increased campus security for generations of students across the country and provided more information on campus crime for prospective students and their families. The Clery Act, which took effect in 1991, was the result of the advocacy efforts of Jeanne Clery's parents, Howard and Connie Clery, who founded the Clery Center for Security On Campus following the 1986 murder and rape of their daughter, who was a freshman at Lehigh University. Her assault, which took place in her Lehigh dorm room, was committed by a fellow student, who was convicted of her murder and is currently serving a life sentence without parole. 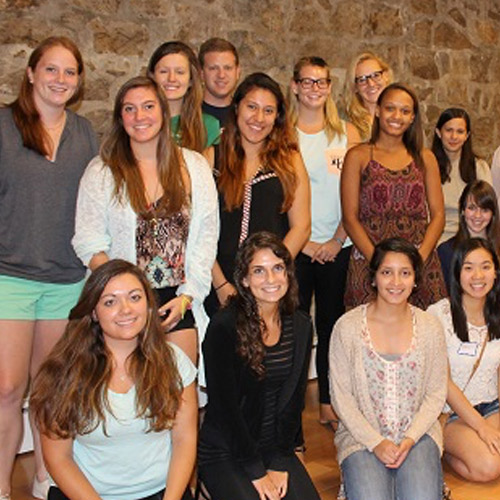 A result of the commissions on women and minorities, the center is a vibrant, active and engaging place that helps foster a campus climate in which all women can work to achieve their personal and professional goals in an equitable, supportive and intellectually challenging environment.

Fritz Lab declared a national landmark by the American Society of Civil Engineers. 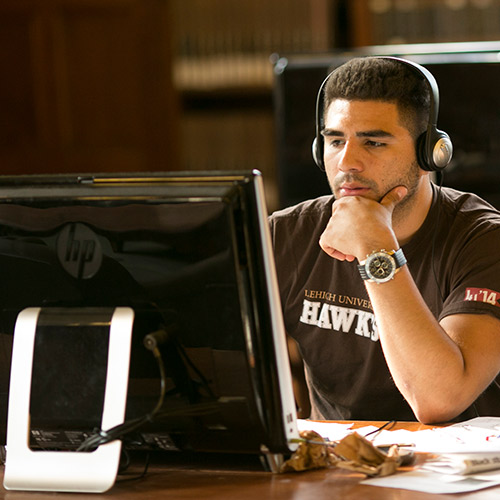 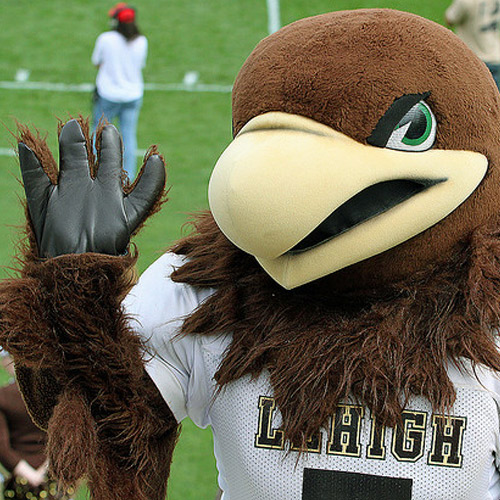 1995 saw the official establishment of Lehigh’s athletic mascot, the Mountain Hawk. The change from Engineers to Mountain Hawks was a controversial one; the purposeful but long-discussed decision eventually divided students, faculty, staff, alumni and even board of trustee members. Though the “official” declaration of the mascot was made in 1995, the nickname “Engineers” would continue for years after that decision and is proudly carried on by many alumni still today. 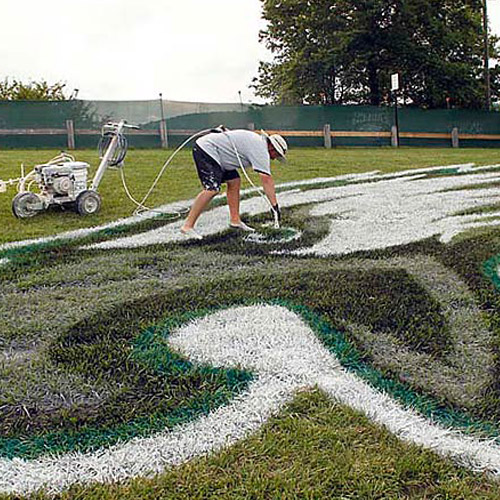 The Philadelphia Eagles come to Lehigh

For 16 years the Eagles held their annual preseason training camp on Lehigh’s Goodman Campus. Team members stayed in dormitories, ate meals together, lifted weights in the A. Haigh Cundey Varsity House and practiced on Lehigh’s three natural-grass fields. Most practices were open to the public with no admission fee, and thousands of fans would visit each summer to watch the team. 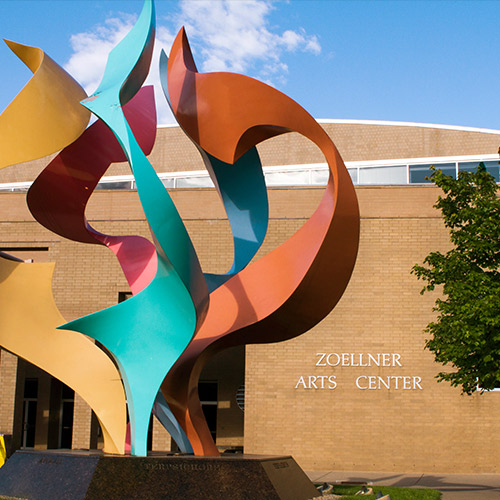 The late Robert Zoellner ’54 and his wife, Victoria, donated $6 million to build the 105,000-square-foot arts center, which is home to Lehigh’s Department of Music, the Department of Theatre, the Art Galleries and the Guest Artist Series.

The Global Village for Future Leaders of Business and Industry is formed. 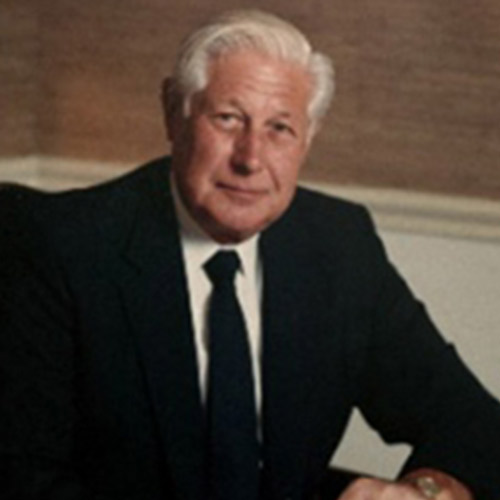 Peter C. Rossin '48 and his wife, Ada, establish a $25 million endowment to name the engineering college. Rossin graduated from Lehigh in 1948 with a B.S. in metallurgical engineering.

The Linderman Library skylight is restored. 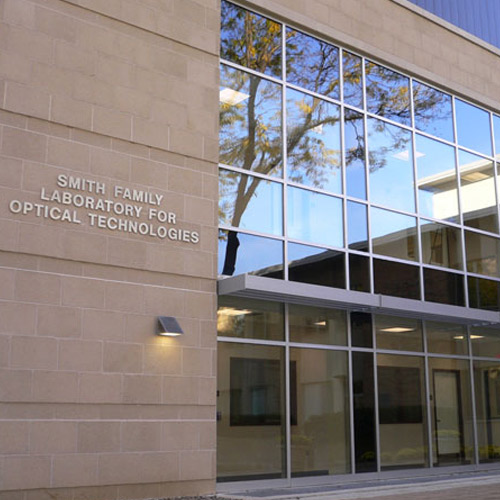 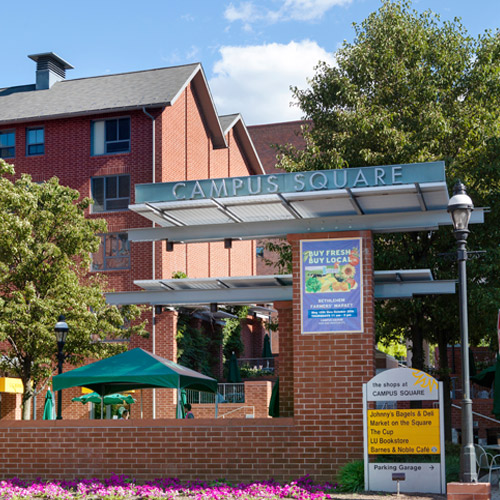 Designed as a bridge between campus and the community, Campus Square opened in 2002 with a residence hall, parking garage, eateries and the Barnes and Noble university bookstore. Now home to Lehigh’s mail center and the weekly Bethlehem Farmer’s Market, Campus Square is a destination for not only students, faculty and staff, but the local community as well. 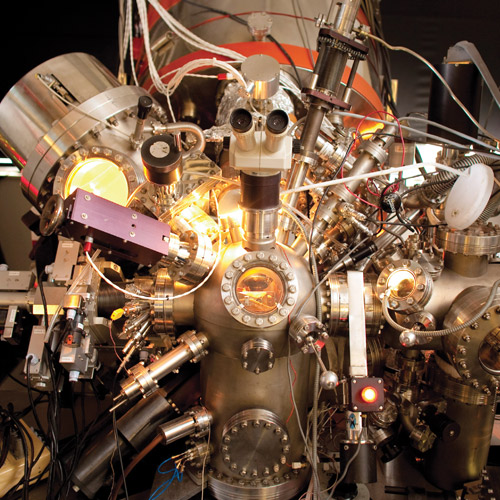 The Center for Advanced Materials and Nanotechnology houses one of the largest collections of electron microscopes of any university in the United States. 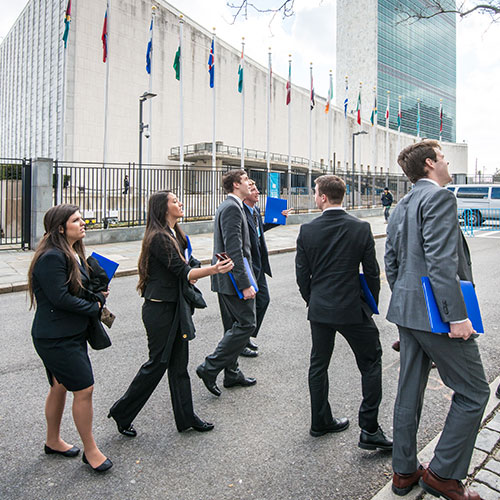 Lehigh gained official recognition as a nongovernmental organization by the United Nations. Lehigh students and faculty can attend UN programs and host international dignitaries and events on campus. In 2006, Lehigh created the world’s first NGO Youth Representative Program, which allows students to work with NGOs from around the world, attending briefings and conferences on their behalf.