Known as THE RIVALRY, the Lehigh-Lafayette football game is the most-played college football rivalry in the nation. The two teams first took to the gridiron in 1884, just one year after the first standardized football rules were established, and have played 157 times since.

The 158th edition of the most-played rivalry in all of college football will be on November 19th at Fisher Stadium. 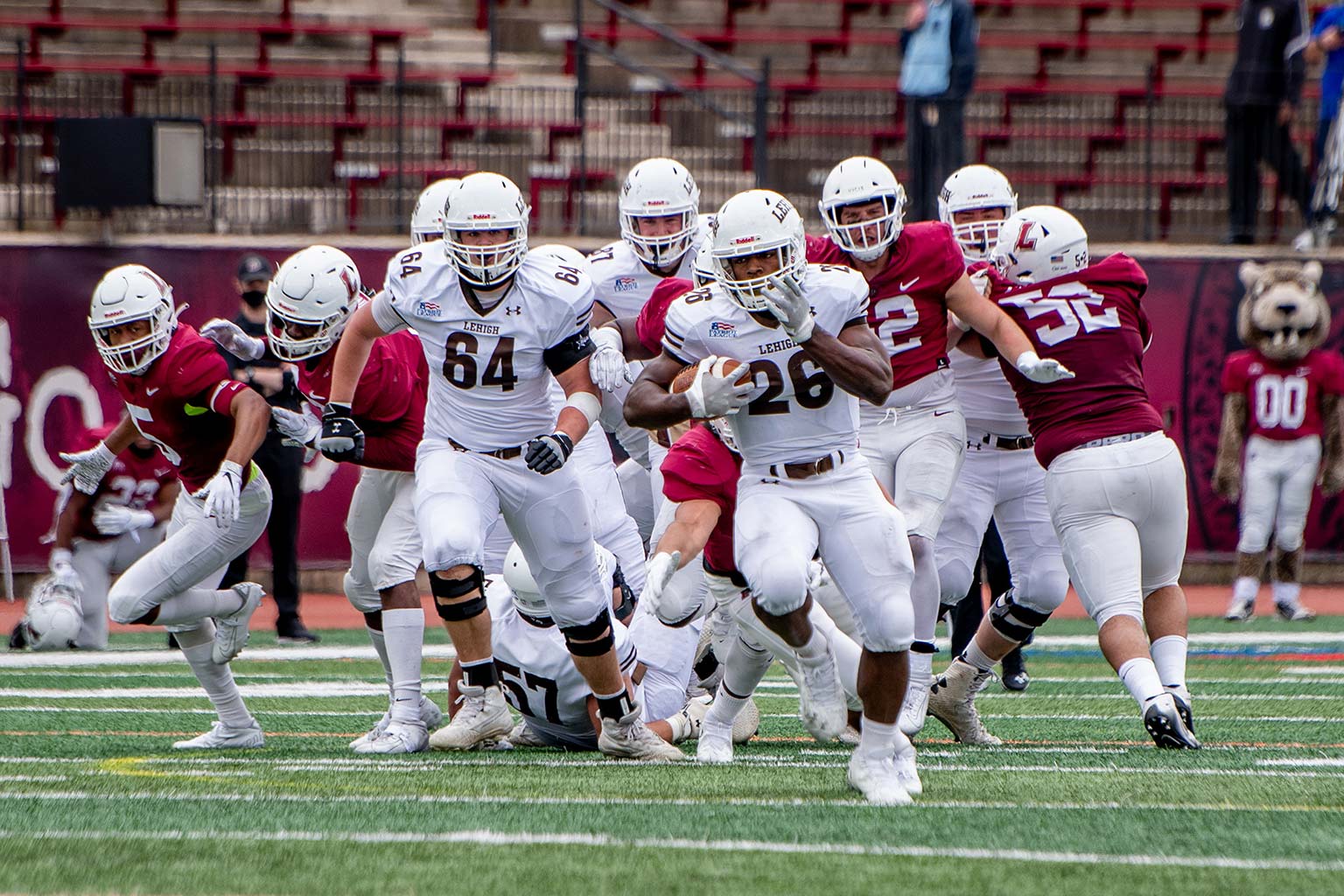 The game remained close - a one-score margin throughout - but Lehigh never trailed, striking first and taking a 7-0 lead on a 13-yard touchdown pass from Dante Perri '24 to Jack DiPietro '24, the game's MVP, as time expired in the first quarter. Lafayette tied the game on a one-yard run midway through the second quarter but the Mountain Hawks took the lead for good just a few minutes later when Johnny Foley '23 made it 14-7 after returning a punt blocked by DiPietro for a touchdown. A 20-yard field goal in the fourth quarter by Dylan Van Dusen '23 capped the scoring. Read more about the game >

miles between stadiums (how the Mountain Hawk flies)

year of the first Bed Races down The Hill

year the first Bonfire was held at Lehigh

the Mountain Hawks' record in The Rivalry since 1995

College football is a sport built on great rivalries. But there is truly nothing like The Rivalry. Learn more about The Rivalry>

Across all sports, the Mountain Hawks went 11-6-1 versus Lafayette during the 2019-20 season! View Lehigh-Lafayette game reports > 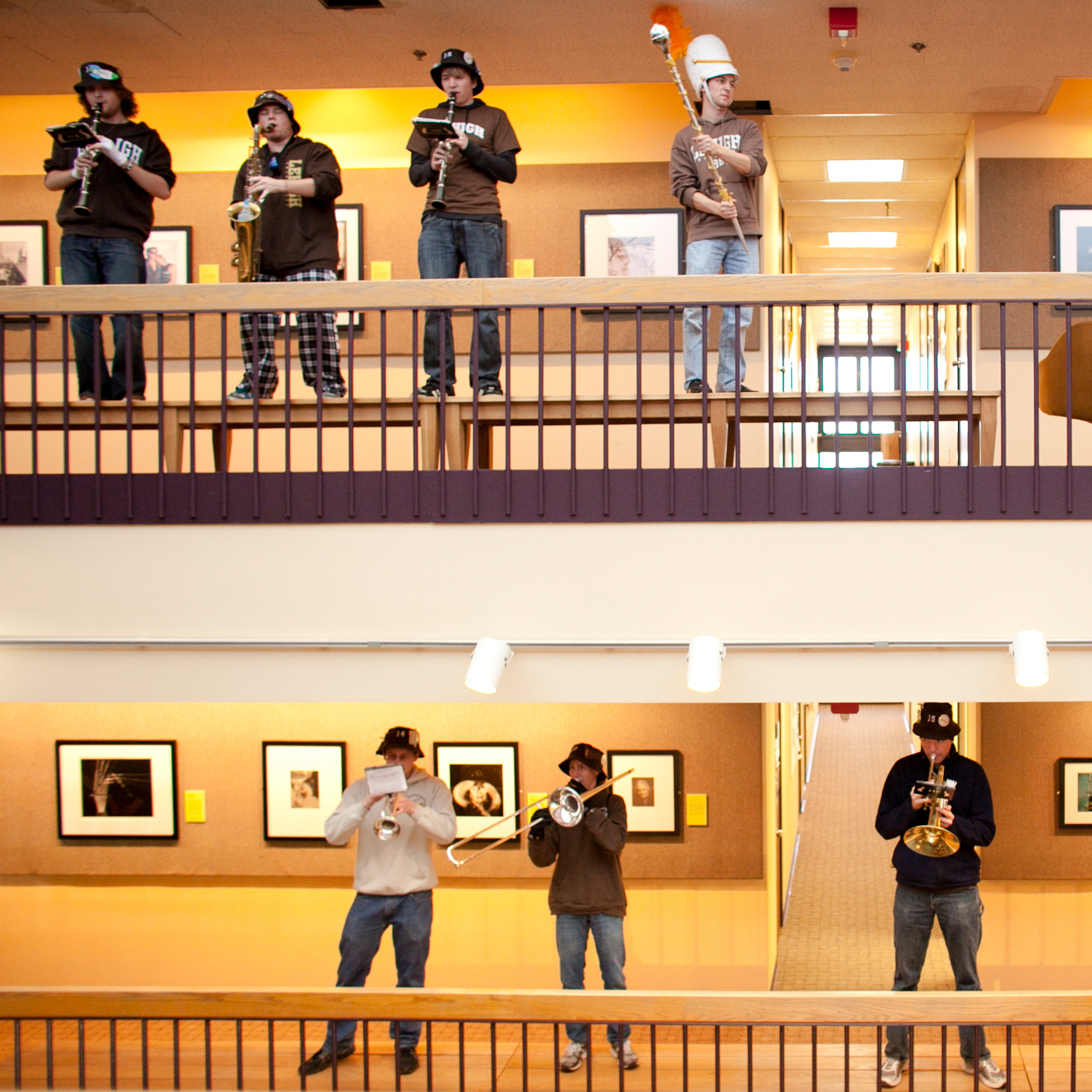 The Marching 97 “Eco-Flame” began in the 1970s, when Professor Rich Aaronson asked the band to play during his ECO 001 class. 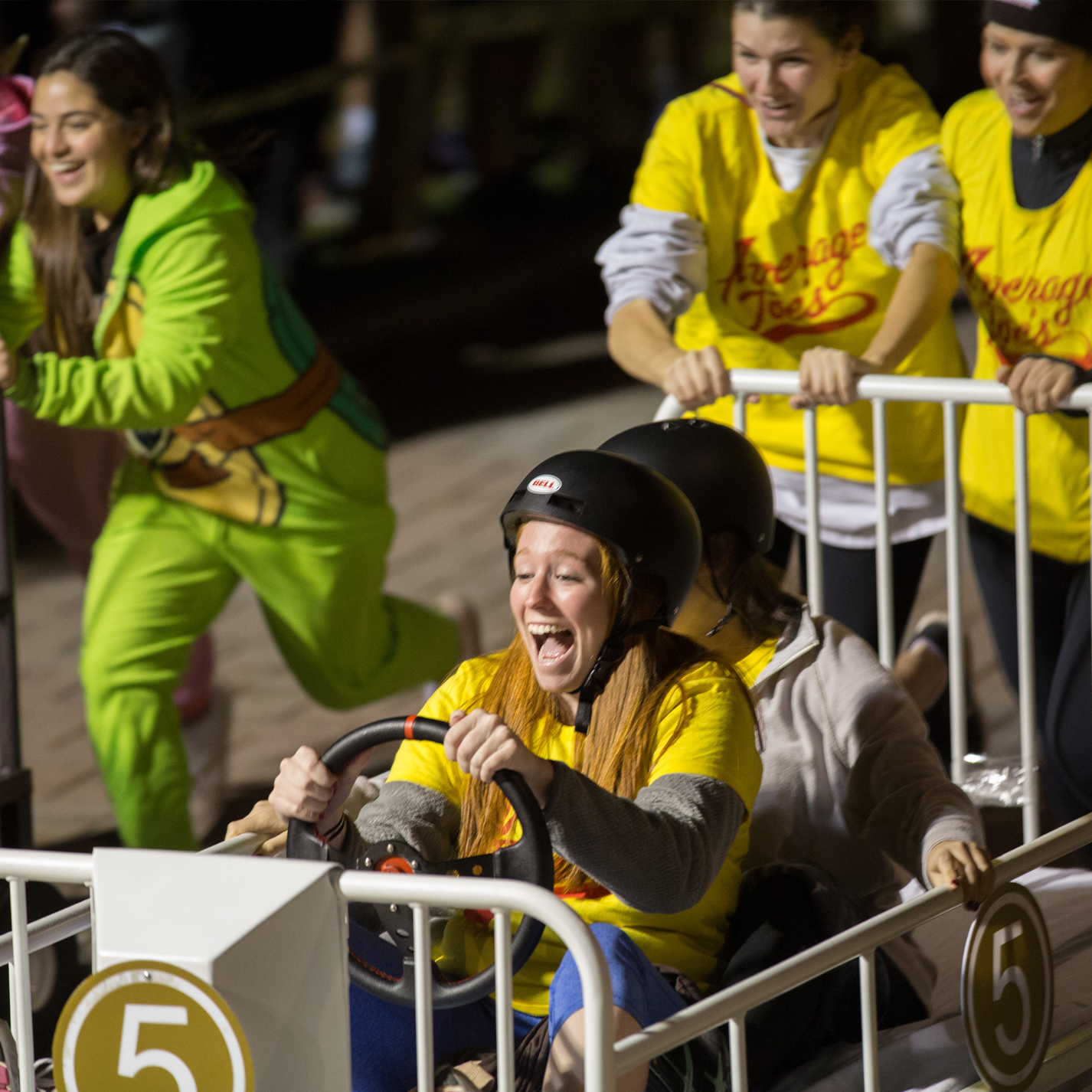 Students form teams, decorate beds and drag race them down the length of Memorial Walk in one of Lehigh’s most treasured traditions. 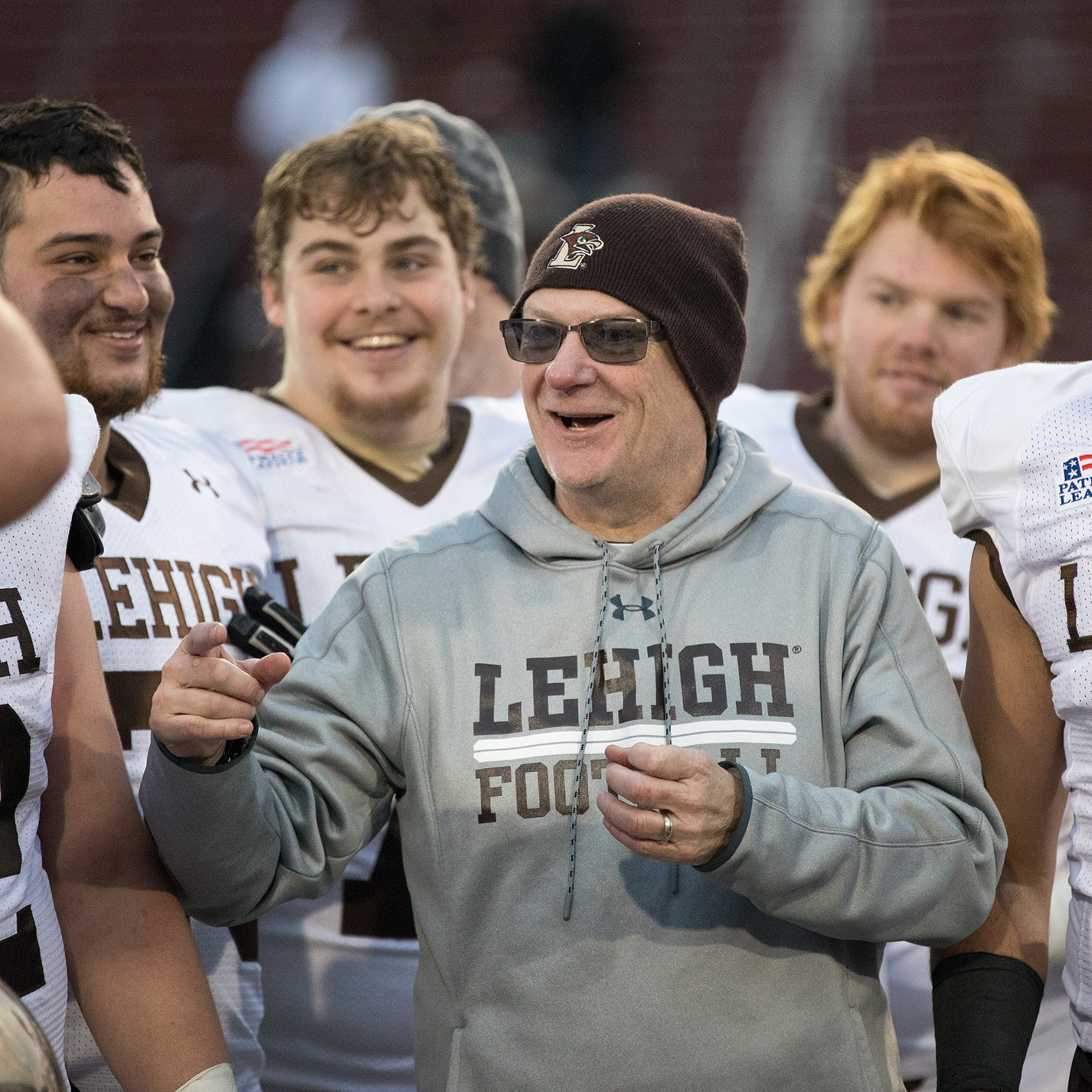 Andy Coen went 9-4 in 13 Rivalry games as head coach of the Mountain Hawks. 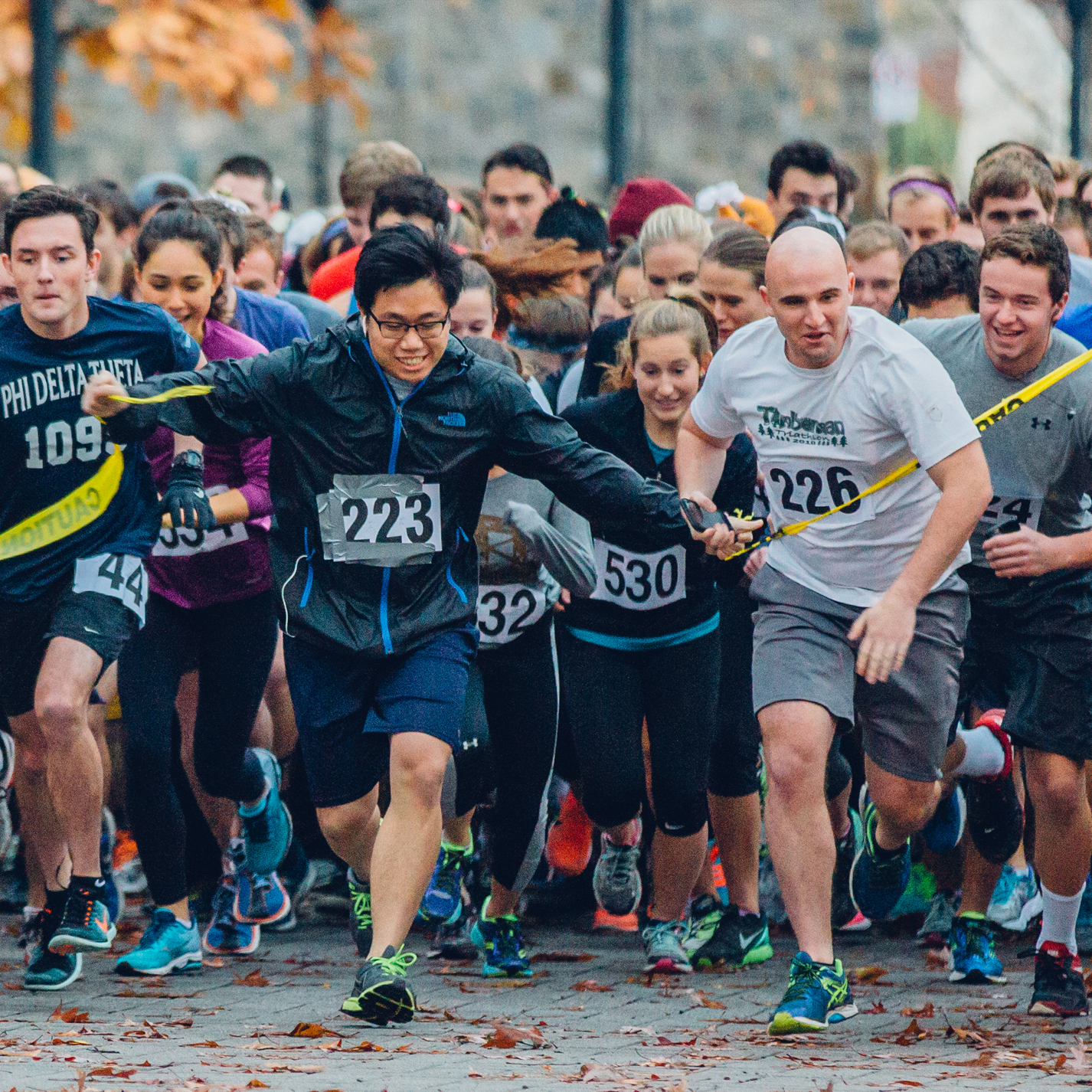 A 2.6-mile run through campus to the top of “The Hill” and back to the UC lawn, the Turkey Trot draws participants from the entire Lehigh community. 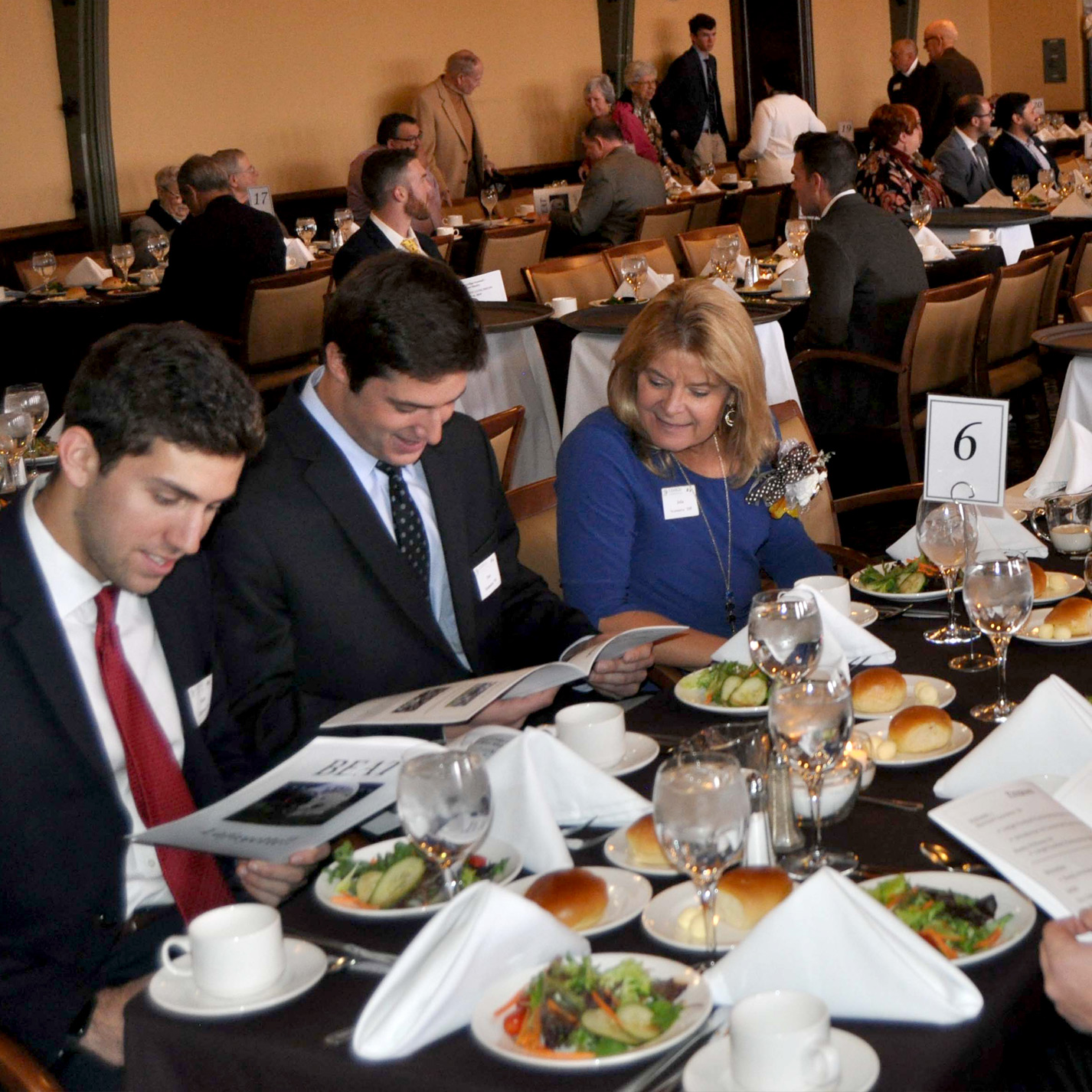 On the Friday before the game, senior players & coaches have lunch with members of the “50 Game Club,” who have attended 50 or more Lehigh-Lafayette games. 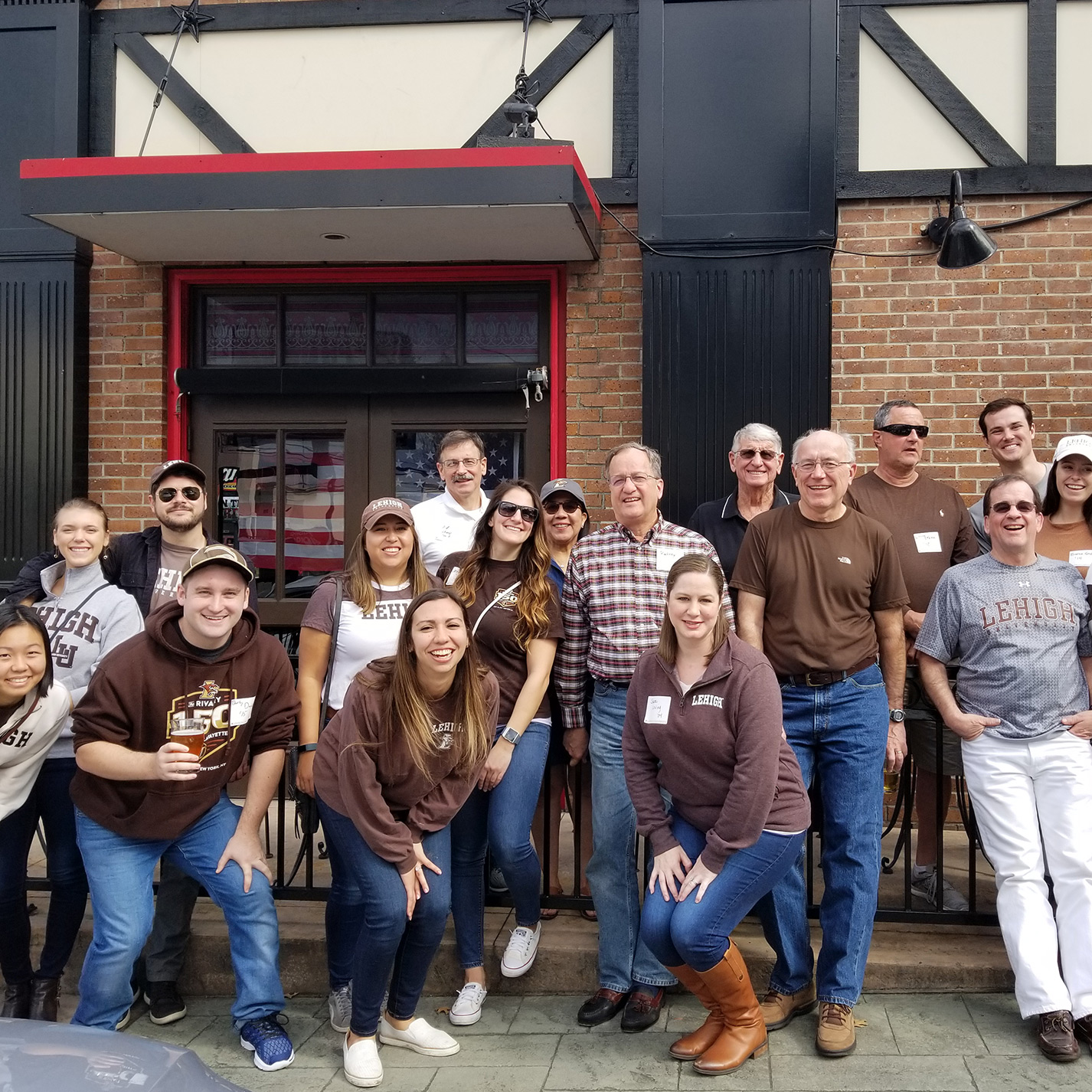 Can’t make it to the game? Go to an Alumni Telecast Party in your hometown. 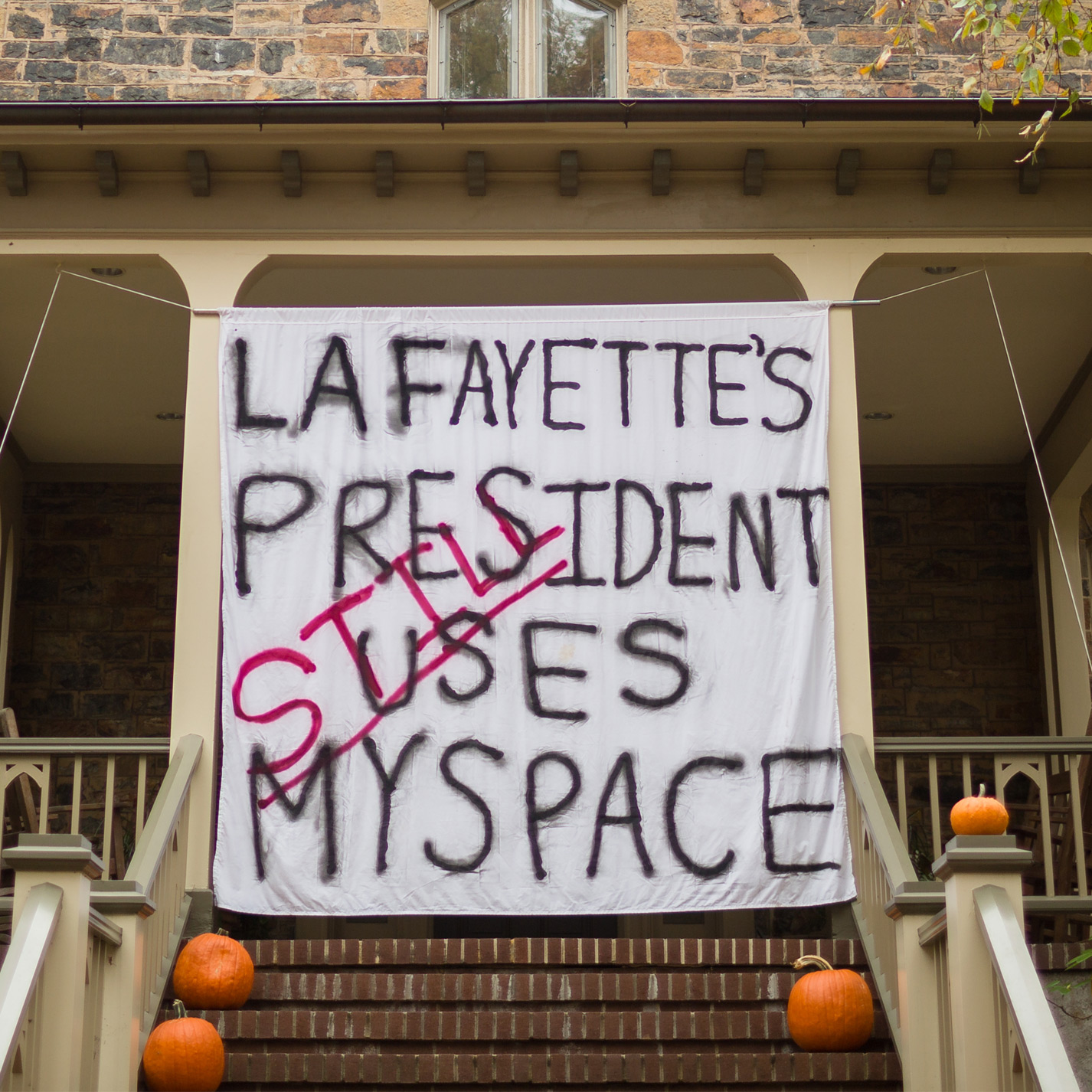 One of the most popular, and creative, traditions is “Bedsheet Banners” hung up in front of residence halls, off-campus housing, or even in offices. 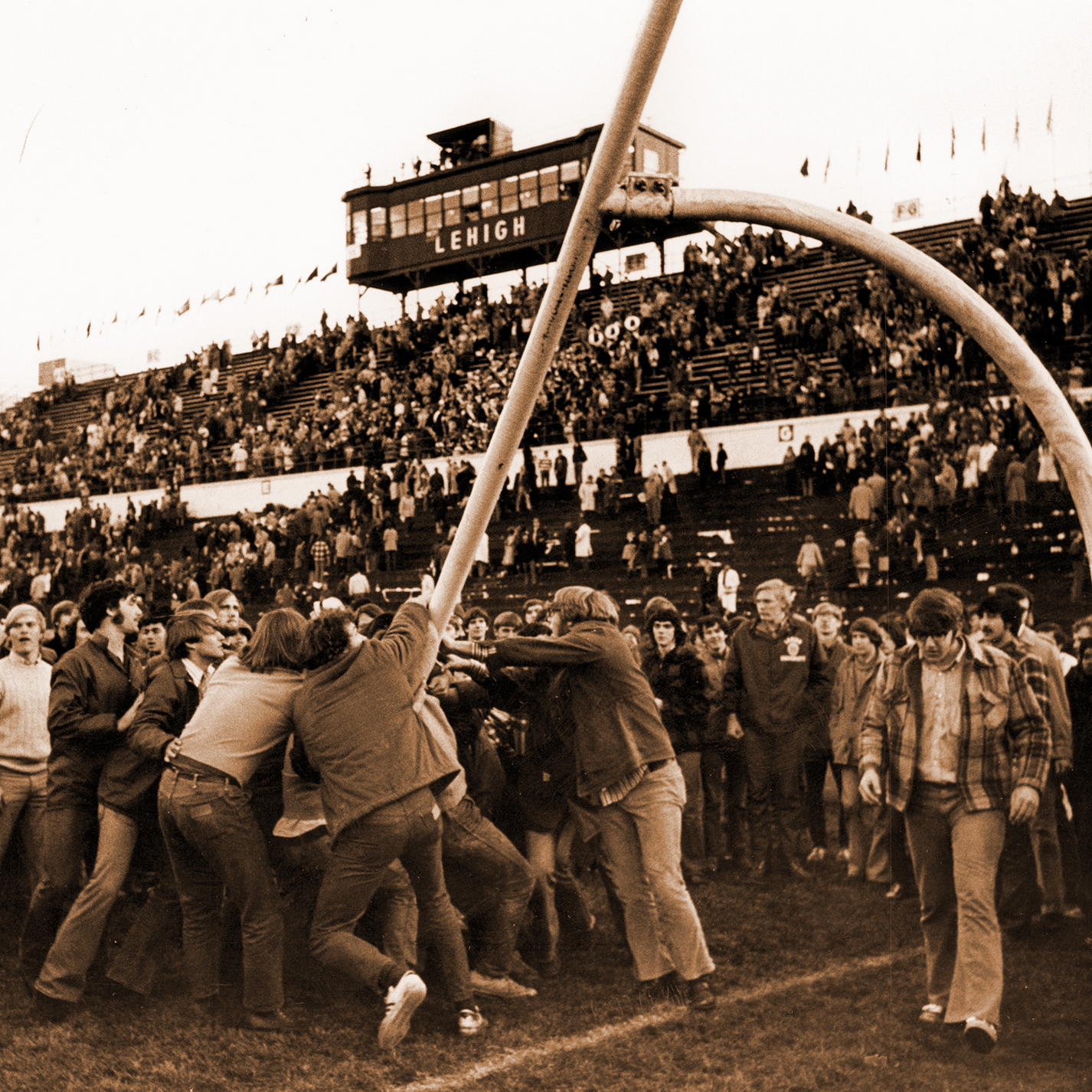